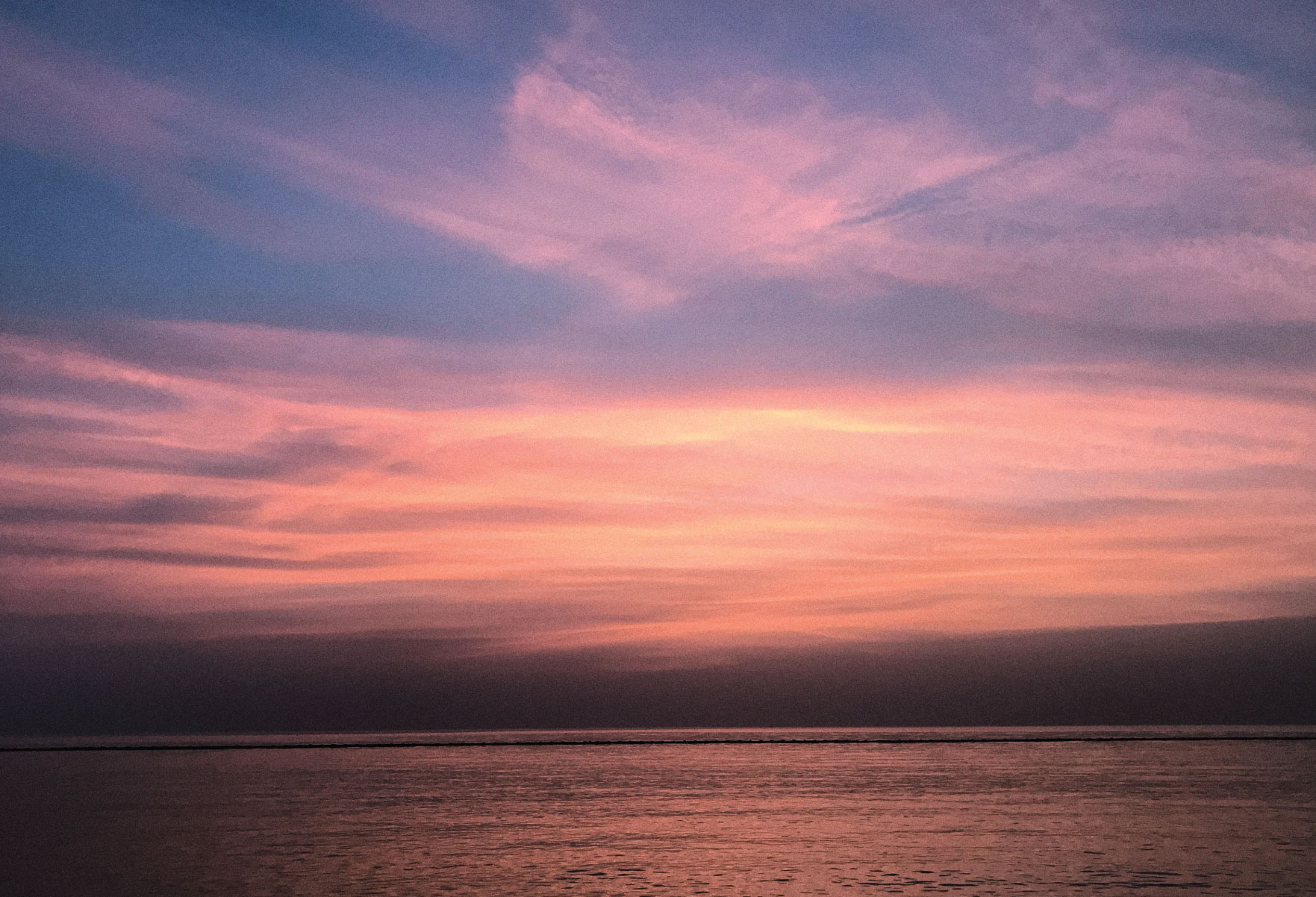 Close To The Bone

“Attention without feeling is only a report” ~ Mary Oliver

My life philosophy, ‘More Beautiful For Having Been Broken’ alludes to ‘Kintsugi’ the Japanese art of repairing broken pottery with gold, highlighting that the cracks and repairs are simply an event in the life of an object. Don’t observe your wounds with any sort of regret but instead decorate them with gold.

Growing up of Bengali-Polish parentage in Toronto of the 70s, made me a natural outsider at a time when identity was the ammunition used to exclude on the basis of your differences; the way words were pronounced, on sounds and tastes and skin color. Growing up, ‘What are you?’ was a constant refrain.
‘Me? I’m different’, I would reply with childish defiance, off kilter pony tails bobbing. Though it would take me years to understand exactly how my uniqueness was my strength.
But before that, where did that leave me- a mixed blood creature, with the ability to embody multiple worlds and identities and with a puzzling passion for India, the land my father left in his early twenties? Well, apparently, it helped me develop a way to live beyond reason, to constantly question and to seek the pleasure and displacement of living away from where I was born, while also looking for home.
At least that’s what I did.
I entered the Indian entertainment industry serendipitously at 16, a pioneer of reverse immigration, if you will. In those days there was no playbook to becoming an overnight celebrity in a radically unfamiliar world, so I had to make up my own rules. This often meant, saying no when I was advised to say yes. I finally gave it up to be a student and live a student’s life in Europe; London, Paris and Milan while finding myself acting in films, including Deepa Mehta’s ‘Water’.
But what happens when your nature makes you challenge all conventional assumptions about life? When your job profile conceals more than it reveals? When you are an introvert and natural observer spending your days in from of a camera? Well, then you become a covert writer; to understand, to connect your mind and heart and to transcend yourself while at the same time become more intimate with the stories of your heart. Hopefully with compassion. And often with humor.
My growing sense that I exist on a scale larger than this fleeting life made me take a hiatus for a few years. To follow a spiritual quest that took me from Milan to the Himalayas.
In 2009, I was diagnosed with Multiple Myeloma, an incurable blood cancer. I chose to announce my diagnosis from the red carpet at the Toronto International Film Festival, bloated on steroids, subverting this glamorous moment to speak about disease and confront social norms about appearances. Cancer brought my covert writing career came out of the closet. I chronicled my experiences in a blog, ‘The Yellow Diaries’ and wrote how in my journey to becoming a Cancer Graduate, I discovered untapped mental and physical resilience. And then, in the midst of all this, somehow stumbled across love.
My writing perspective today has grown out of an impulse to defend against the world’s growing inability to mine beneath the surface of appearance. Reflecting personally from the vantage point commonly known as midlife, I can apprehend the harvest of a life of cross pollination and fluid identity. As someone who has grown through pain and humor, today I see my experiences as an accidental actress and of not belonging as universal and yet useful.
I also write to pay obeisance to the unstoppable force of love which takes many forms: protection, fury, tenderness, boldness and intimacy; each experience inviting deeper knowing of the very human experience of being broken, misunderstood and vulnerable. Ultimate resilience, to me, lies in vulnerability and an ability to open completely to each experience. By going to the borders of yourself, by expanding from there, by failing, by falling, by rising. By unearthing buried instinct. By listening. And laughing.
My nomadic existence has re-deposited me on a sea-facing community known as Bandra. I sometimes wake up, thinking, I just dreamt I’m a mother to twin girls and living with my husband by the ocean. Then I hear a wail or a bark, I hear the rattle of the dudhwallah’s bike outside my window and I know my roaming spirit has found a home, for the moment.
I am happy to share my stories. I am happy you are here reading them. And I am more than happy to uncover such perfect alignment with you, one which operates from the same forces that have always driven me: curiosity, wonder, discovery and adventure.
Lisa Ray | June 2019